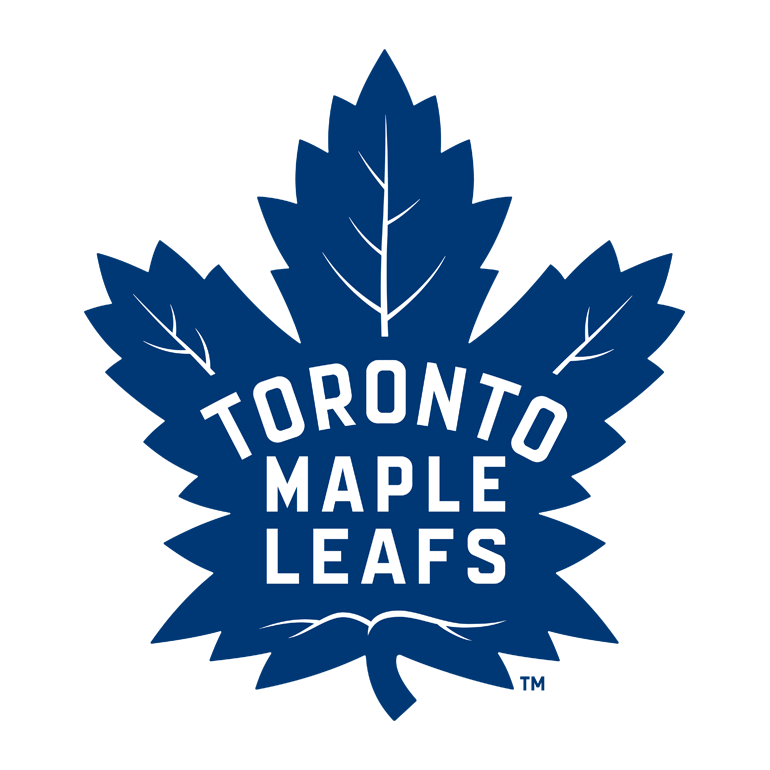 For over 100 years, the Toronto Maple Leafs have represented ‘Honour, Pride and Courage’ in the game of hockey, to the City of Toronto and to the team’s fans. With 13 Stanley Cups to the franchise’s credit, the club celebrated its Centennial in 2017 as it began writing the next chapter in the team’s iconic history. Since joining the Maple Leafs as team president in 2013, Hockey Hall of Famer Brendan Shanahan’s goal has been to restore the Blue and White to its rightful place in hockey by properly celebrating the team’s rich history, while at the same time building a club capable of contending each year for the Stanley Cup. 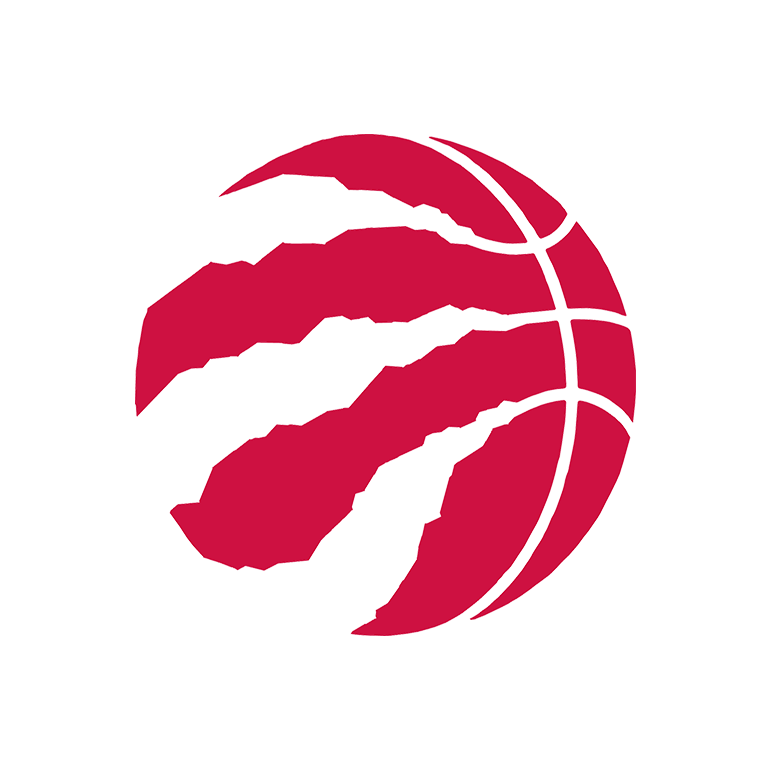 We The North. In 1995, the NBA brought professional basketball back to the city where the first-ever NBA game was played and the Toronto Raptors took their first step towards capturing the attention of basketball fans right across Canada.  Today, as the only franchise outside the United States, the Raptors and their fans take pride in their role in the growing success of basketball globally and in the club’s climb as it works to deliver the first NBA Championship to its city, its country and its fans. In 2016, the Raptors and the city welcomed the world of basketball to Toronto for the NBA All Star Weekend, forever cementing Toronto’s reputation as a basketball hotbed. 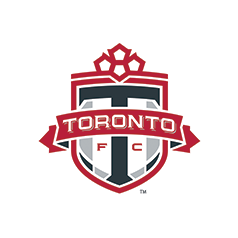 As one of the most culturally diverse cities in the world, Toronto is home to millions of fans for what is widely considered the most popular sport globally. Beginning play in 2007, Toronto FC united Toronto fans as it began play at BMO Field with a goal of establishing itself as not only being a force in Major League Soccer, but also within international competition. In 2017, Toronto FC would post the best season in Major League Soccer history while winning the domestic treble by capturing the Canadian Championship, the Supporters’ Shield and the MLS Cup. With rabid fan support, and a historic championship season to their credit, Toronto FC and its fans have their sights set on bringing the championship back to BMO Field.

Established in 1873, one of the oldest sports franchises in North America and the most successful team in Canadian Football League history with a record 17 Grey Cup Championships to its credit, is the Toronto Argonauts. The Argos joined MLSE in January, 2018 and moved to BMO Field in 2016, marking not only a physical return to Exhibition Place, the site of the team’s ‘glory days,’ but also a sentimental return for the team and its fans as well. After winning the 2017 Grey Cup Championship, the ‘Double Blue’ are eager to build on the team’s recent success and recapture the excitement of Argos football in Toronto. 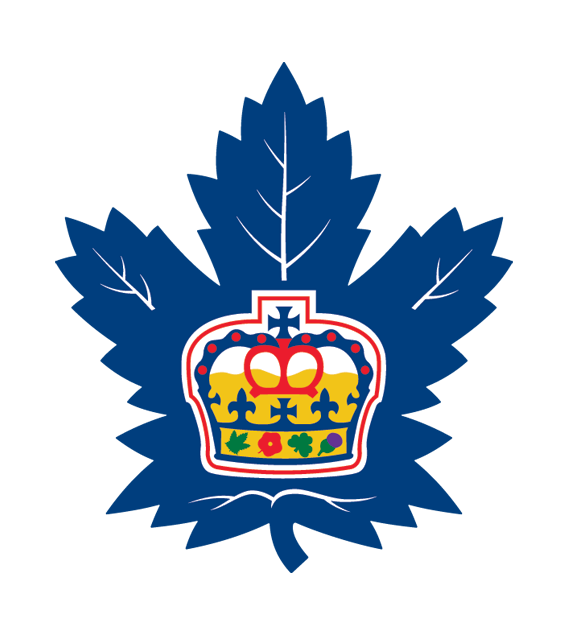 The Toronto Marlies relocated from St. John’s in 2004.  The Marlies have multiple AHL Playoffs appearances, Division Championships, and a Conference Championship. The team won the Calder Cup Championship during the 2017-2018 season. With the Maple Leafs just up the road at Scotiabank Arena, the players compete for a spot on their NHL team and offer affordable professional hockey in perhaps the world’s most hockey-crazed market. 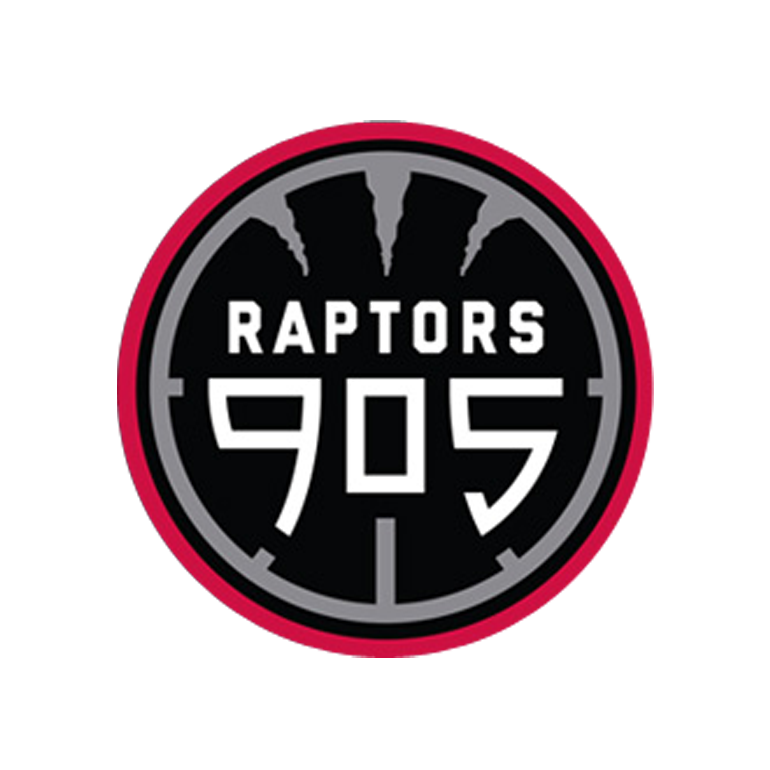 The NBA G-League has grown significantly since its eight-team debut in 2001. Today it’s a 27-team league with the Raptors 905 becoming the first D-League team to operate and win a championship outside of the United States.  Having a team to help the development of younger players is an invaluable asset for NBA franchises.  With Raptors 905, the Raptors see an opportunity to nurture an environment and culture that is the same as the one they’ve created at Scotiabank Arena. 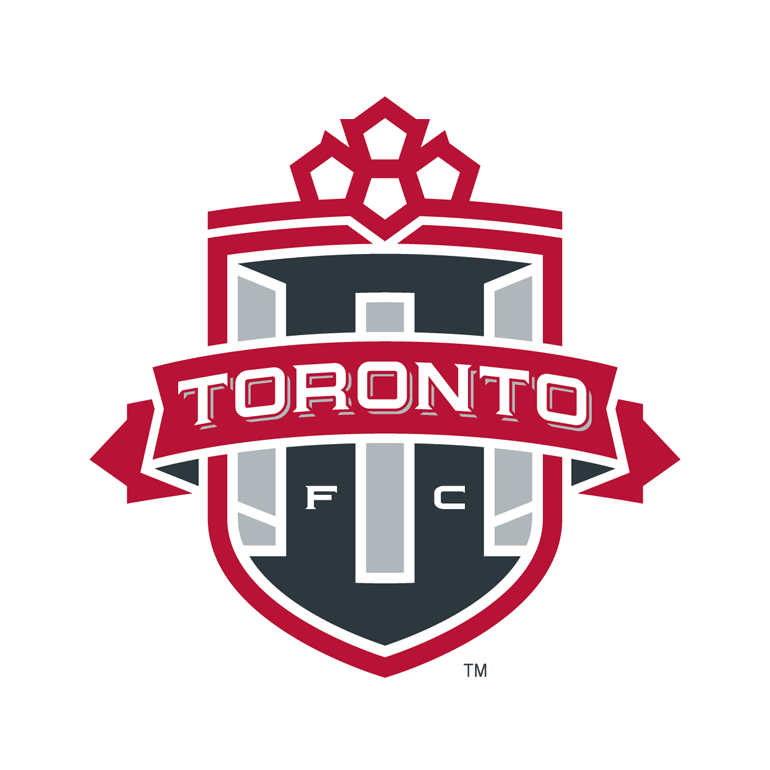 The MLS NEXT Pro League is committed to professional player development. TFC II has been created to provide players in the academy with the opportunity to build a competitive drive and professional mindset in soccer at a young age. This team allows players to develop an appreciation and understanding of what it takes to become a professional player to learn all aspects of the game. The TFC II team consists of three categories of players. There are players from Toronto FC who are “on loan” to TFC II, the players who are directly signed to the MLS NEXT Pro League and lastly, players from the Academy who are now eligible to participate in the league. 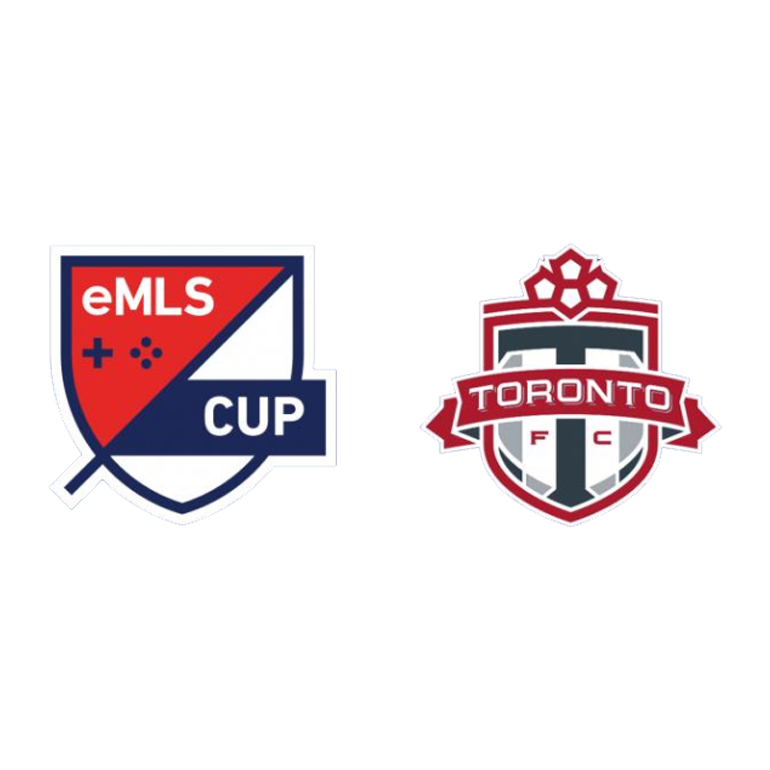 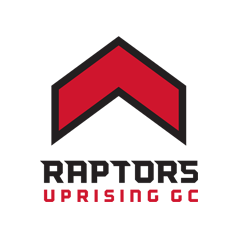 In December 2017 MLSE and the Toronto Raptors joined NBA 2K League with the its esports franchise, Raptors Uprising Gaming Club (GC). The 2K League is managed by the NBA and Take-Two Interactive Software, Inc., which publishes the game. Contenders will be chosen through a series of try-outs that span from January to March 2018. After the final round, the best players will be selected for an official league draft on April 4, 2018, when each of the 17 competing NBA teams will select five players who will play the game using unique characters.